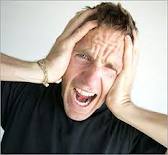 Do you have to deal with some really “difficult customers” ?

The first question you should ask is “why is this customer being difficult ?”

So here are some tips for Managing those customers:-

1) Understand what the customer wants – EXACTLY. Get them to spell it out in detail in a product spec.

2) Ensure that your product matches the customer spec.

3) If you hit problems which affect customer delivery or quality you need to be pro-active by:-

a) Keeping the customer informed – don’t take the ostrich approach & bury your head in the sand – arrange a regular conference call on a regular basis until any issues are resolved.

b) What is the contingency ? – is there any alternative you can offer the

customer until you resolve the issue.

the problem – and keep it up to date.

d) Don’t bullshit the customer – maintain integrity by being open & honest,even if it feels painful doing so.

in the long run as they realise that everyone has problems & the above approach demonstrates you are going the extra mile to solve their issues.

Keep up to date by becoming a  facebook
fan 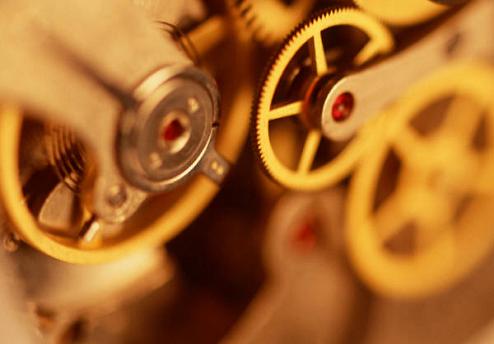 DFMEA or Design Failure Modes Effects Analysis is a Risk Management Tool which is widely used throughout the Automotive Industry.

DFMEA is a Team activity which is led by the Project Manager or Senior Design Engineer.

It involves using a set form & identifying the risks in the project.

Each Risk is called a Failure Mode. Each has an Effect. The Severity of this Effect is assigned a score where 10 is high impact & 1 low impact.

Each Failure Mode also has a Cause which is ranked according to its Occurrence or likelihood between 1 & 10.

Each Failure Mode also has a Current Control and its chance of detection is ranked 10 unlikely to 1 likely.

The product of Severity x Cause x Control gives us a Risk Priority Number or RPN which gives us a measure of the size of the problem and the urgency to address it.

Identifying a Recommended Action for each Failure Mode leads us to rescoring the Occurrence & Detection and subsequently reducing the RPN.

The key to success of DFMEA is not to get too hung up about the scores and to use it as intended, as a comparative tool for Risk Analysis.