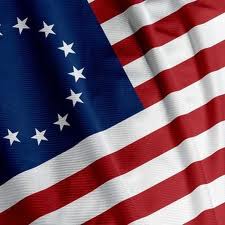 On 4th July 1776 the 13 American Colonies declared their independence from the British Crown & established the United States of America by publishing the Declaration of Independence.

It is worth quoting the second sentence of this truly historical document:-

“We hold these truths to be self evident, that all men are created equal, that they are endowed by their creator with certain unalienable rights, that among these are life, liberty and the pursuit of happiness”

It is increasingly popular to disparage the achievements of the Unites States but despite all of it’s problems, especially over the last decade, it is impossible to find a country of such vast disparity of ethnicity’s, religions and political views which upholds the ideals of the individuals right to self improvement and determination.