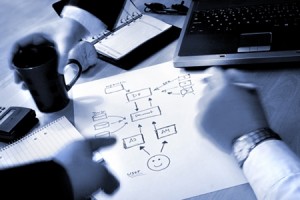 All companies need to be mindful of costs & for those producing products this is best done at the Design stage. Here are some suggestions:-

If you need help minimizing cost at the Design stage feel free to get in touch.
chris@projectsguru.co.uk

This was largely based on sales of the distinctive Quashqai SUV in Europe.

Quashqai’s design team was  headed up by Stephane Schwartz who conceived the distinctive ‘bone line’ styling whilst thinking about Lean & Athletic images at his home in London. Nissan’s European design studio was put to work on the Quashqai at its base in Paddington London and the results are reflected in Nissan’s financial performance despite a strong Yen.