In July 2009 Sun Danyong comitted suicide by throwing himself from his 12th flloor apartment. Sun’s apartment had been ransacked and he claimed in a text, immediately before his death, that he had been badly beaten.

Sun worked for the massive Taiwanese CEM Foxconn (Turnover |$10 billion) which manufactures Apples iconic iphone. He was rumoured to have been suspected in the theft of an iphone prototype. The incident sparked an Audit by Apple but to date no visible action has been taken. 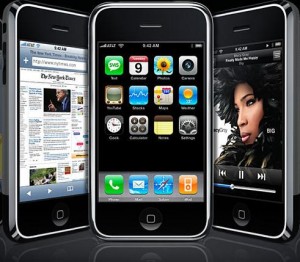 This incident highlights the ethical dilemmas posed in Subcontracting. How do we deal with massive corporations which often dwarf our own ?  How do we balance the need to reduce manufacturing cost with the need to deal with undemocratic regimes with questionable human rights records ?

Do we do business at any price ?

Like most dilemmas the answer lies with the consumer. Western consumers are increasingly conscious of the ethical and environmental impact of their actions, where does that food come from, what is involved in it’s manufacture ? Who benefits and who gets hurt ?

This conciousness will extend to all areas of consumption including electronic products and it is those companies which pursue an active, ethical and evironmental policy which will ultimately benefit.